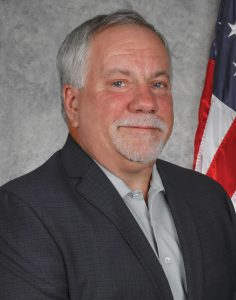 Jim Logan has been a water commissioner with the Greenlawn Water District since 2000. A lifelong resident of Greenlawn, he has been a member of the Greenlawn Fire Department since 1974. Jim has also served as Chief Fire Marshal of the Town of Huntington and Head of the Fire Prevention Bureau. jlogan@greenlawnwater.org

John Clark has been a Greenlawn resident since 1985. His professional background includes the positions of Managing Director and Chief Administrative Officer for one of the USA’s largest privately held asset management companies. He was responsible for Operations in New York, Maine and California, including Client Services, Technology, Facilities Management and the Office of Emergency Management. jclark@greenlawnwater.org 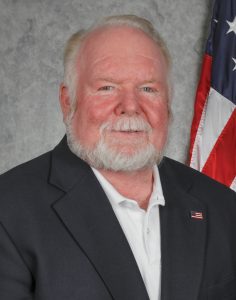 A lifetime resident of Greenlawn and proprietor of a local business, John McLaughlin has been a water commissioner with the Greenlawn Water District since 1996. John proudly served his country in the United States Army from 1969-1971, including a tour of duty in Vietnam. jmclaughlin@greenlawnwater.org 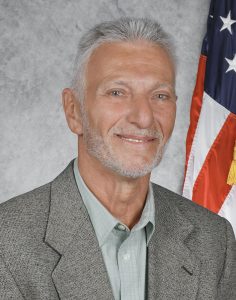 Born and raised in Elwood, Bob Santoriello has been with the GWD since September, 1972 working his way up to Superintendent in 1991. Bob has supervised every infrastructure project and directed the talented team of professionals who enable the timely, uninterrupted delivery of water to all District residents. Bob has also been a leader in the industry, serving as Chairman of the Long Island Water Conference, 2000-2001. bob@greenlawnwater.org 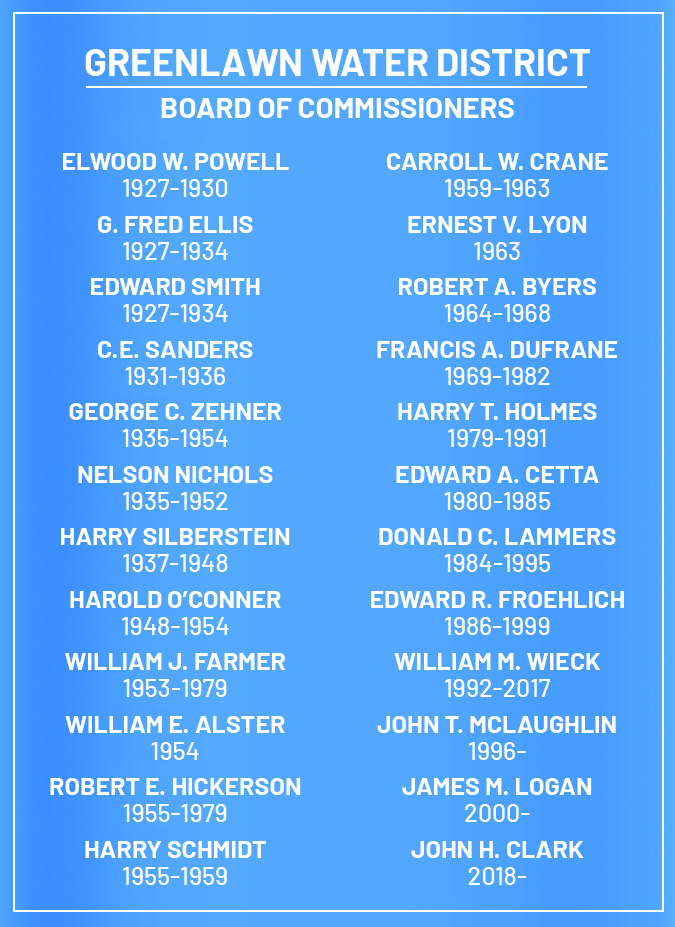 Legal Notice – Notice of Adoption of Amendments to Ordinances, Rules and Regulations